ERP and Football – The Importance of a Good Team

Recently, this website published an article that compared NFL teams to ERP systems. That led to a suggestion that an article looking at European football teams might be interesting but that turns out not to be as easy as first thought. First of all, just as not everybody agrees on what ERP is, not everyone is thinking of the same thing when they think of football. In North America, football is American football but in Europe, it is generally Association football (or soccer) although it can also be Rugby football or Gaelic football and, of course, to an Australian it can be Australian rules football. However, to be understandable to the maximum number of readers, we'll talk about soccer here. 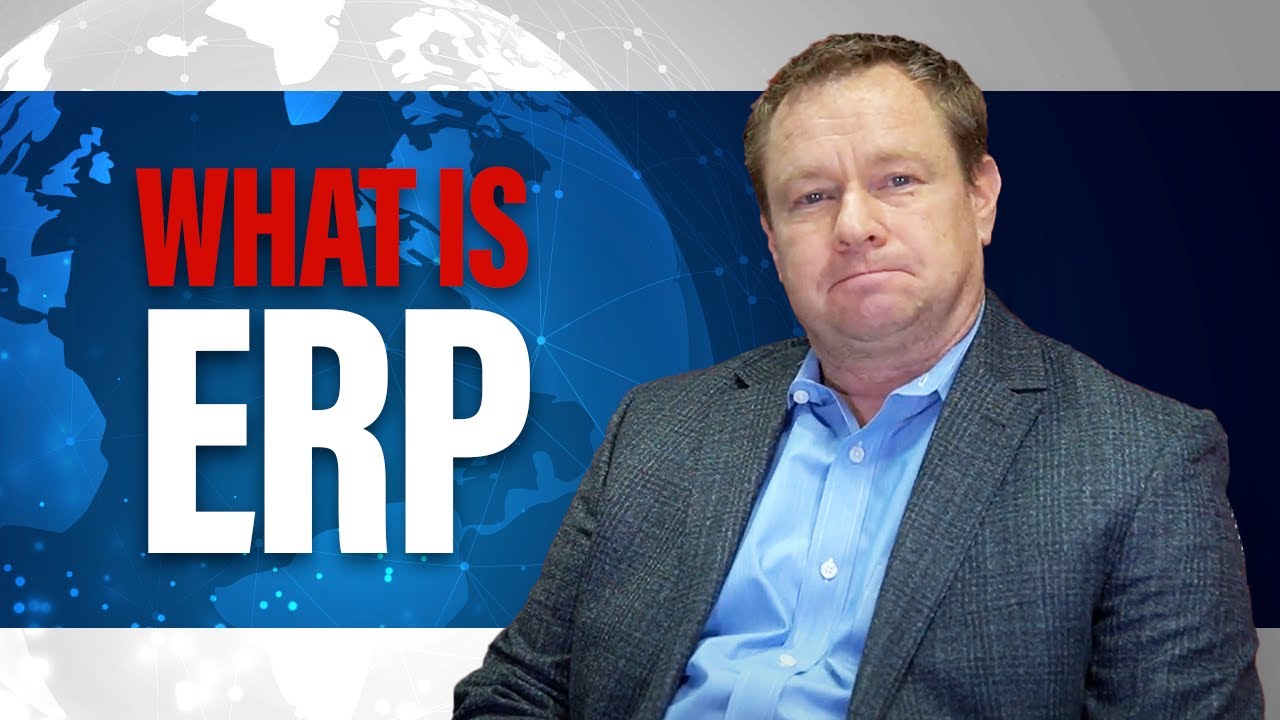 The second problem is that, if discussing individual football teams, as the original article did, inevitably we will have to mention teams that most readers will not have heard of. For example; we should definitely mention Eibar because they are the great overachievers. The city of Eibar has a population of about 27,000 but their team plays in the top tier of Spanish football alongside the likes of Real Madrid and Barcelona. But few people outside of Spain have ever heard of them, so perhaps it would be better to compare football (soccer) in general with ERP, rather than specific teams and, in particular, to look at what makes a successful team.

There are several positions in a football team but, starting from the front, the first to consider is the strikers. The strikers want to make a difference by scoring goals, and that means taking risks. They don't expect to score with every attempt, but they know that if they try often enough, they will eventually succeed. They also know that, at every step in the process, there will be people who want to stop them from succeeding, so they have to have the tenacity and resilience to keep going even when things are not going well. These players need to understand the risk involved with their position on the team – very similar to an ERP or digital transformation project. Mitigating risk is important to avoid ERP failure, just as understand if a risky shot will constitute a goal.

Behind the strikers sit the midfielders, who do much of the unglamorous work that simply gets things done. Sometimes they are referred to as 'water carriers' and sometimes as the 'engine room' of the team but actually, they are often the key that unlocks the opposition's defense. In addition, they both support the strikers and protect the defenders, so their contribution should never be underestimated. Although they usually do not do exciting things, they provide the energy required to make things happen and to turn opportunities into reality. Much like an ERP core team, these are the workhorses of the team and the lifeblood of the project. The midfielders need to be aligned on the strategies and plays in order to support the strikers who determine a win vs. loss. If these positions are not aligned, they cannot effectively work together to achieve a goal. Just as the leadership of any project needs to engage in executive alignment tactics to ensure their project this set-up for success and their organization can achieve their goal of digital transformation. 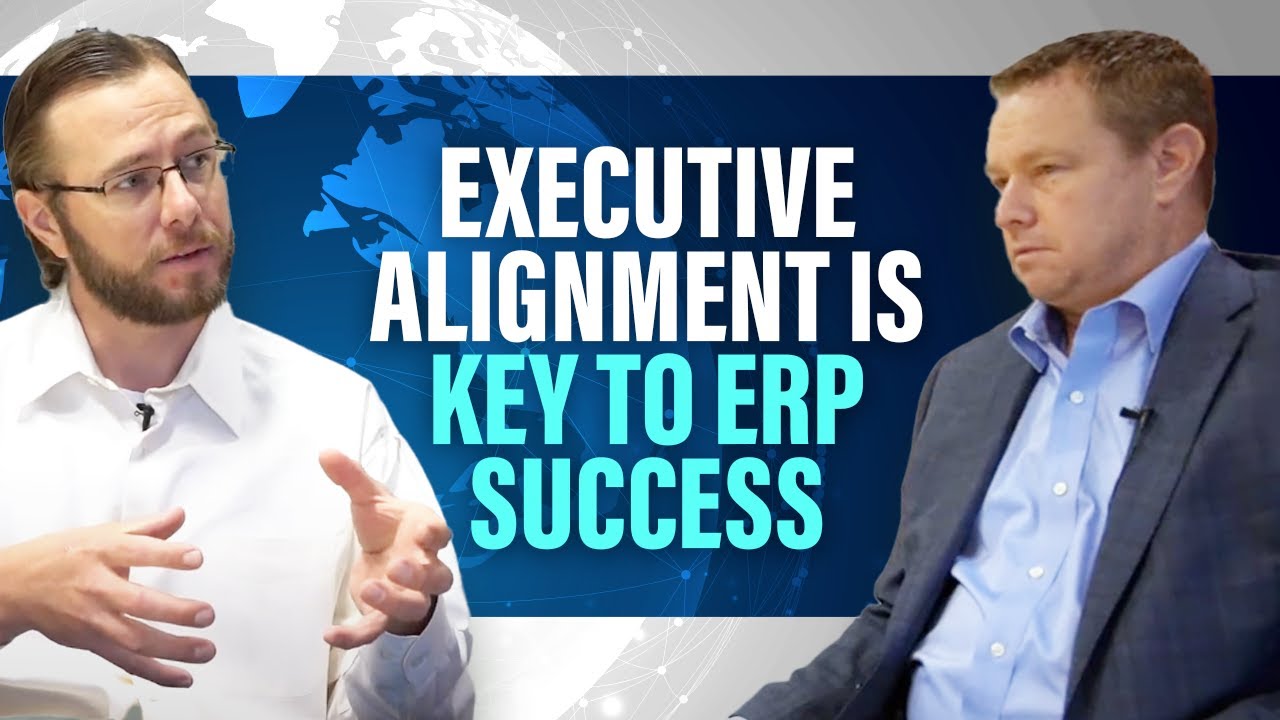 Next back are the defenders. If strikers are there to win the game, defenders are the people who ensure that it is not lost. They take responsibility for their areas, whilst supporting the midfielders and strikers. Doing so takes a lot of energy and a lot of resolves, so determination sometimes has to take precedence over creativity and finesse. In the business transformation, we’d call these the Project Managers. A good project manager is able to keep the project out of the danger zone and ensure that all aspects of the digital transformation continue to achieve positive momentum. They are well versed in identifying any red flags and can divert any vulnerabilities in the project strategies that may lead to a loss / ERP failure. 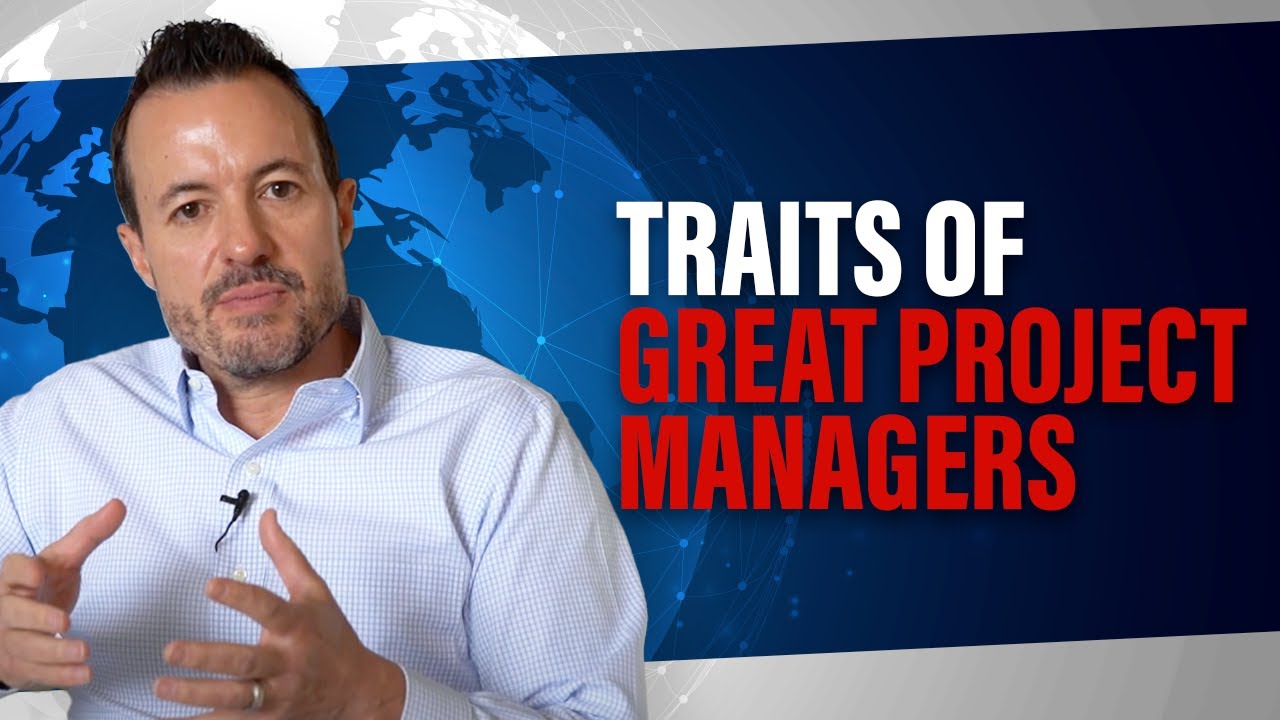 Behind all of these stands the goalkeeper, who is the last line of defense. In a perfect world, a goalkeeper would not be necessary, because dangers would be identified and nullified before they became actual threats, but we don't live in a perfect world. So the goalkeeper is the person who says, “I've got your backs. If you miss anything, or if anything gets past you, I'll deal with it”. To do the job, they have to maintain vigilance and concentration for long periods of time, even when nothing is going wrong and nothing appears likely to go wrong. That requires an ability to anticipate and foresee. Without that ability, goalkeepers can only react to something that has already happened; and that can be too late. Often one of the most experienced players on the team, they often act as an advisor or consultant to their team. Much like independent ERP consultants offer quality assurance, risk mitigation, and experience to your project team.

However, just as with an ERP implementation, having a good team doesn't guarantee success because a good team also has to have a good coach. Good coaches are those who have learned, from experience, what to do and what not to do, in order to gain success. It is not impossible for people to become good coaches without first having 'learned the ropes' but learning on the job can be a risky business. Remembering that for every winning team there has to be a losing team, and winning teams need good coaches, the good news is that companies, just like sports teams, can bring in good coaches from outside. They are then bringing in people with valuable experience and fresh perspectives, and they will find the investment pays back quickly and significantly. If you are unsure what difference a good coach can make, it's worth finding out.

Interested in being coached by the Third Stage? Please feel free to reach out to us.

The First (and Most Important) Step to Digital Transformation Success

How Do ERP Systems Work? [The Mechanics of ERP Software]