If ERP Systems Were NFL Teams!

Seems folks are laying a lot of analogies with their ERP systems these days. Most refer to evil villains, bodily fluids, family members, and sometimes even beer. Speaking of beer, now that we are looking towards Super Bowl LV, let’s take a look at ERP and your favorite (or least favorite) NFL Football teams:

Dallas Cowboys/Oracle: The Dallas Cowboys can definitely compare to Oracle. They have a long history of success and a large, spread-out fan base. Similarly, Oracle has proven to be a long-standing warrior in the ERP space and has gained a large, global client base. While many fans love them, both Oracle and the Dallas Cowboys are also hated by many. Oracle has never been known for customer service and is run by an egotistical multi, multi, multi-billionaire. Jerry Jones, meet Larry Ellison. Enough said.

Cleveland Browns/QAD: It has been a while, but people are actually talking about the Cleveland Browns again. Likewise, QAD is starting to rise from the ever-growing river of mid-tier solutions with their new, rebuilt cloud platform. The other noteworthy similarity between the two is the relentless fan base. Like the core Cleveland Browns fans who have stayed with them through a rough patch of years including “The Move”, QAD has a core, loyal base of manufacturing clients who have been with them since the beginning. Welcome to the DAWG POUND!

Carolina Panthers/Acumatica: One of the newer teams in the NFL, the Carolina Panthers resembles Acumatica, a more recent name on the list of ERP contenders. While never taking the ring, the Panthers have had a couple of Super Bowl appearances and compete well with more established teams. Likewise, Acumatica competes on a regular basis with the likes of Microsoft Dynamics and NetSuite, gaining quick ground as a leading ERP solution.

Chicago Bears/SAP: One of the longest-standing franchises in the National Football League, the Bears have stood strong since 1920. Founding in 1972, SAP also has a strong history as one of the industry’s core legacy platforms. While both powerhouses back in the day, both have seen some decline in recent years. Chicago had a run back in 2018 but lost the Wild Card to Philadelphia, and SAP, well, do a quick search on what’ up with S/4HANA. Muddled marketing and a questionable 2025 deadline (now 2027), both organizations need to get back in the game.

New England Patriots/NetSuite: Until the early 2000’s, the Patriots were just another team. Then something clicked, Tom Brady came along, and the Patriots started winning Super Bowls, and a lot of them (too many for most of our liking). NetSuite, founded in 1998, is considered the original cloud ERP software, even beating out Salesforce by about a month. It took them a little while to gain ground, but over time NetSuite became a favored software for small-midsize businesses. Built on seed-money from Larry Ellison, NetSuite has always had ties to Oracle, and in 2016 Oracle purchased NetSuite for a whopping $9.3 Billion. From this investment of capital and R&D, NetSuite has continued to rise in popularity, functionality, and client base. Being at the top brings new pressures, as the Patriots have seen the last couple of years. Along with the global base of Patriots fans, we will all be watching to see if NetSuite can remain on their winning streak heading into 2021.

On a final note, I found a statistic that 49 NFL teams have gone defunct over the years. There have been numerous trades, moves, lawsuits, and voids that have been filled with teams leaving and new teams arriving. Sound familiar to those in the ERP world? 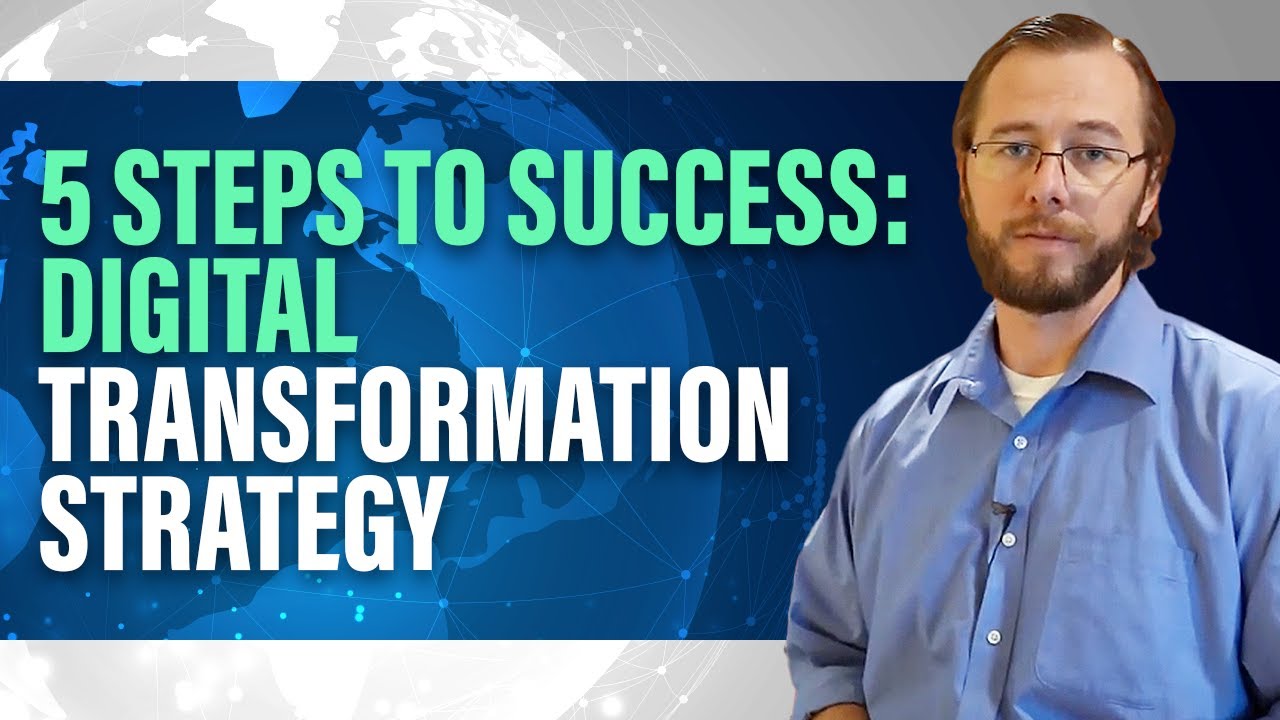 If you want more information on ERP software systems or just want to talk football – please feel free to contact me directly.

Digital Transformation: How Independence is Leading the Way

Three Things To Do BEFORE Selecting a Software

What is Low Code / No Code Software? Are these Trending Systems a Match for Your Organization?