How to Avoid ERP Over-Selling

Every year, we read of new ERP failures. Years ago, we were told that the failure rate was about 70% and now, after many years of experience of implementing ERP, many new books on how to implement it, and probably hundreds if not thousands of studies of failures, we continue to hear that the failure rate is still around 70%. So, clearly, there is something that we're just not getting right.

There is no questioning the studies that report that the major causes of ERP project failure are:

But, even when these pitfalls are avoided, implementations still fail.

What Exactly Does Failure Mean?

Perhaps part of the problems lies in the definition of the word ´failure'. Clearly, if a new system fails to go live, then it can be described as being a failure; but if it goes live and just doesn't deliver all that was expected of it, then things may not so clear cut. A properly implemented ERP system should deliver things like: 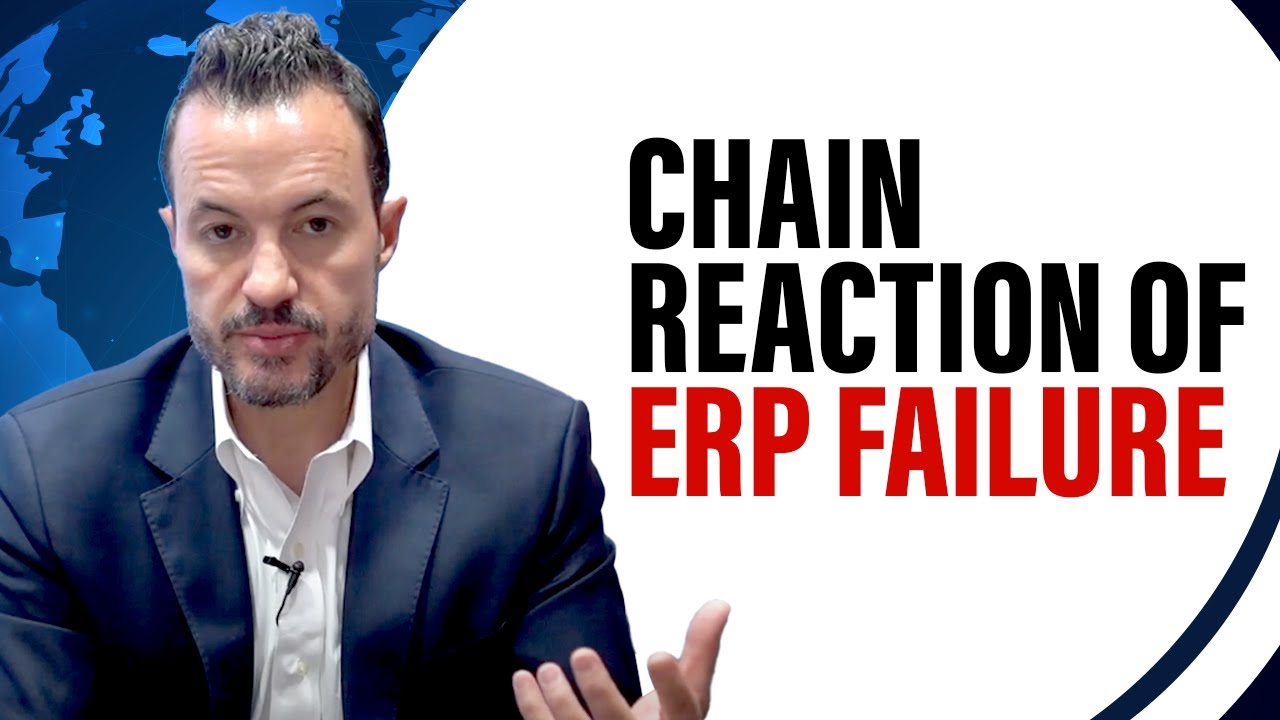 The Devil’s in The Detail’s

It's certainly true that, with ERP covering everything from purchasing to sales, from accounting to manufacturing, and from HCM to CRM, it's unrealistic to expect one salesperson to have a detailed knowledge of all business areas that it can be applied to (and, anyway, it is not the job of a salesperson to select the optimal system for their customers: it's to convince prospects to buy what their employer sells).

On the other hand, although customers will have subject matter experts in all of those business areas in their selection team, they cannot be expected to be experts in ERP.

But those weaknesses are not the full story. Further confusing matters is that there is no universally accepted definition of the term 'ERP'. When it was first coined by Gartner in the early 1990s, it was seen as a progression from MRPII (Manufacturing Resource Planning) which was itself a meld of manufacturing, accounting and distribution systems to produce a truly wall-to-wall system for user companies.

ERP, almost overnight, became “the next big thing” and anything that wasn't ERP instantly became yesterday's system. Not all suppliers of MRPII systems had the money, resource, or even the subject matter expertise to develop their systems into true ERP systems and, in consequence, many found themselves at a severe competitive disadvantage. With the market knowing that ERP was the thing to have but not knowing exactly what it was, many suppliers merely relabeled their systems and software that was sold yesterday as MRPII was today sold as ERP. 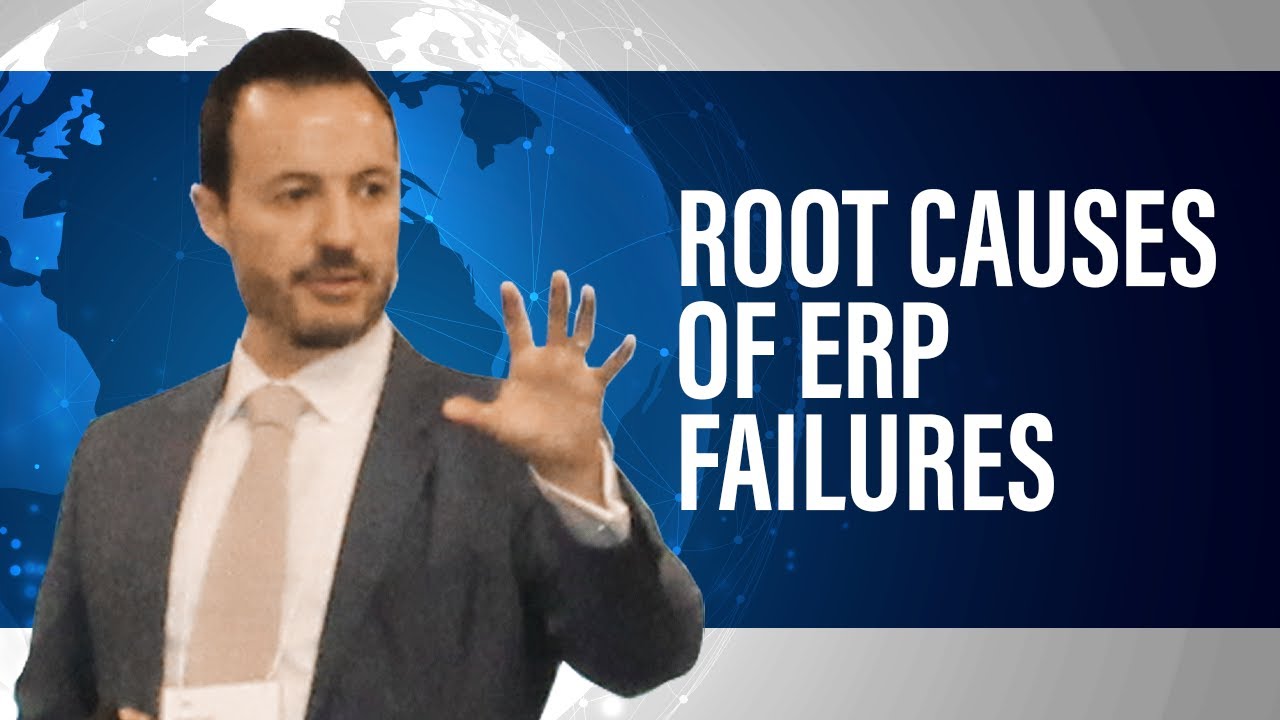 It can be argued that none of this is important if all a particular company wants is an inventory control system, or an accounting system, or a CRM system. But, if that's what they want, they may be ruling out better systems just because of a label. But there is a bigger problem, and that is that many companies want to implement an ERP system because they have heard of, and want to benefit from, all the benefits that it can deliver (those listed at the beginning of this article).

These companies, if they don't take good advice, can buy systems that, although labeled ERP, are not in fact ERP. What happens then is that they join the “70% club” and they tell all of their contacts that “ERP doesn't work” and that, in turn, discourages companies that could actually benefit from ERP from investigating it. 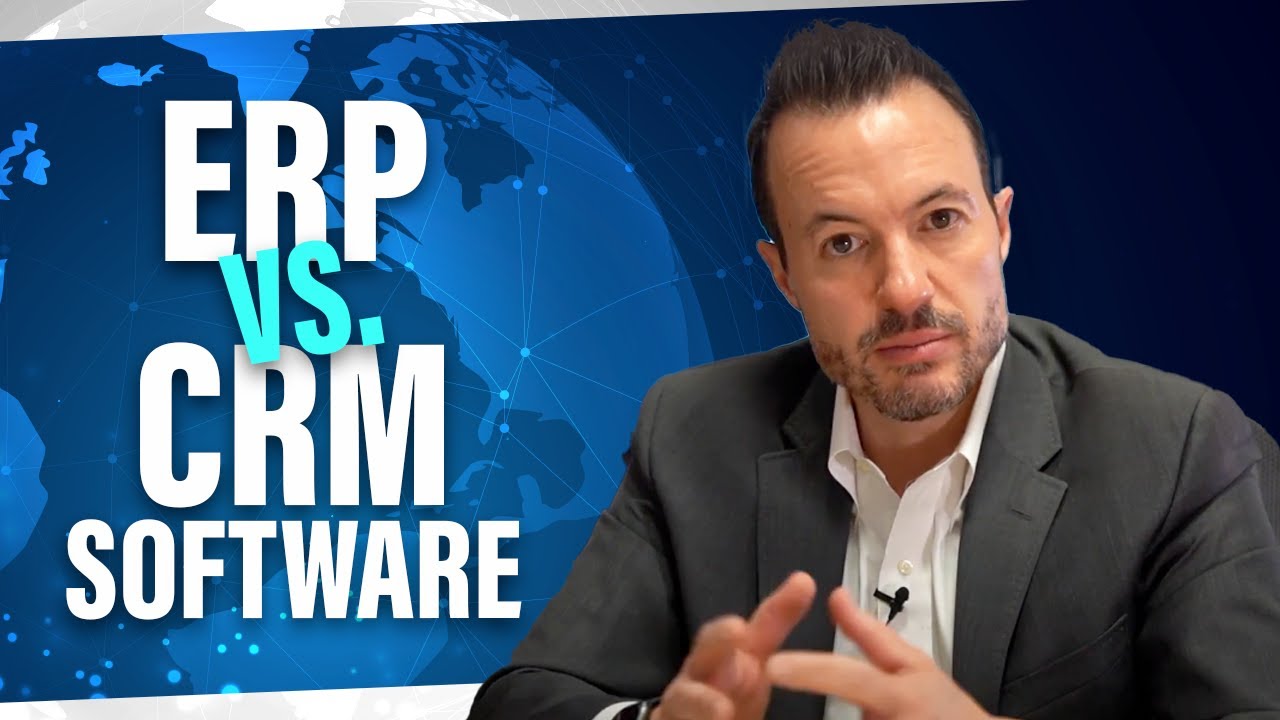 How To Avoid Being Oversold

What can and should companies do to avoid being oversold? They can seek out good, independent advice: with the stress on the word 'independent'. If they ask people who sell ERP or ERP implementation services whether they need ERP, the answer is a foregone conclusion.

They also need to be very careful when talking to consultants, because just about all of them have symbiotic relationships with one or other of the major ERP vendors. To make sure that the advice that they are getting is truly objective and independent, they should ask their consultants for a number of references. If anyone ERP system preponderates, they should be suspicious.

They should also ask their independent ERP consultants to recommend a range of systems and not just one. Obviously, there is a danger of the consultants putting their partner's system on the shortlist along with some totally unsuitable alternatives but customers should be able to identify 'bad' alternatives and ask why they are being proposed. 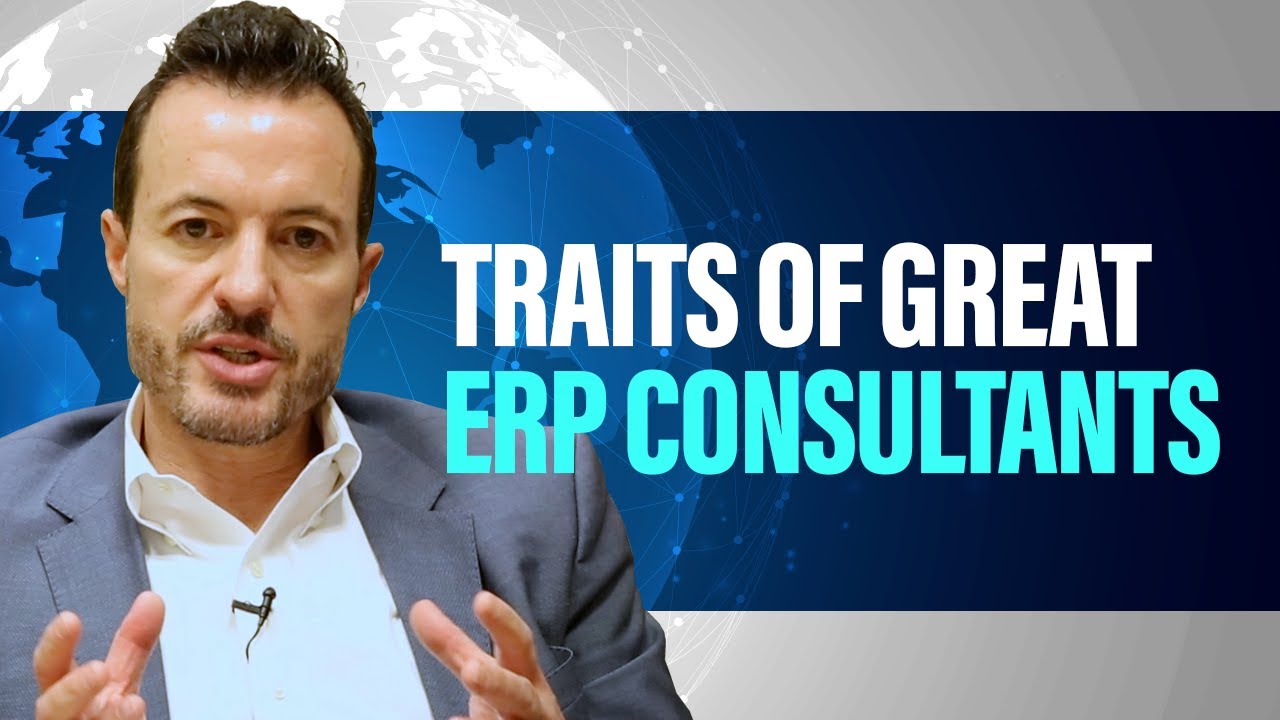 Before signing contracts, companies should also take advantage of all the genuinely independent advice that is available. Much of it, for example, that which is available on this website, is free but even if they have to spend 1% of their budget on upfront honest advice, there is really no good excuse for not doing so.

If you have questions regarding software selection or digital transformation in general, please reach out to Third Stage directly.

Author:
Guest Blog
« Top 10 Digital Transformation Failures of All Time, Selected by an ERP Expert Witness
» Why Prosci and ADKAR Model are Not Enough to Ensure Organizational Change Management Success

How to Test Software: The Last Step Before Systems Go Live

How to Save a Software Implementation Gone Wrong