We are well through March, and this year’s NCAA March Madness basketball tournament is off to an interesting start. How is your bracket looking? Positive covid tests knocked some teams out of the tournament before games even started this year. Despite this, the 2021 tournament carried on with sixty-four teams, and this year, like many others, already gave us a few surprising upsets in the first rounds.

To get into the full spirit of March Madness, I have categorized a few ERP systems as NCAA men’s basketball teams, which makes sense, because, during the software selection process, we at Third Stage are always matching up systems head-to-head and comparing the pros and cons for our clients. Our CEO, Eric Kimberling, does a spectacular job of running down the best ERP systems of the year, so be sure to check that out before you create an ERP bracket of your very own. 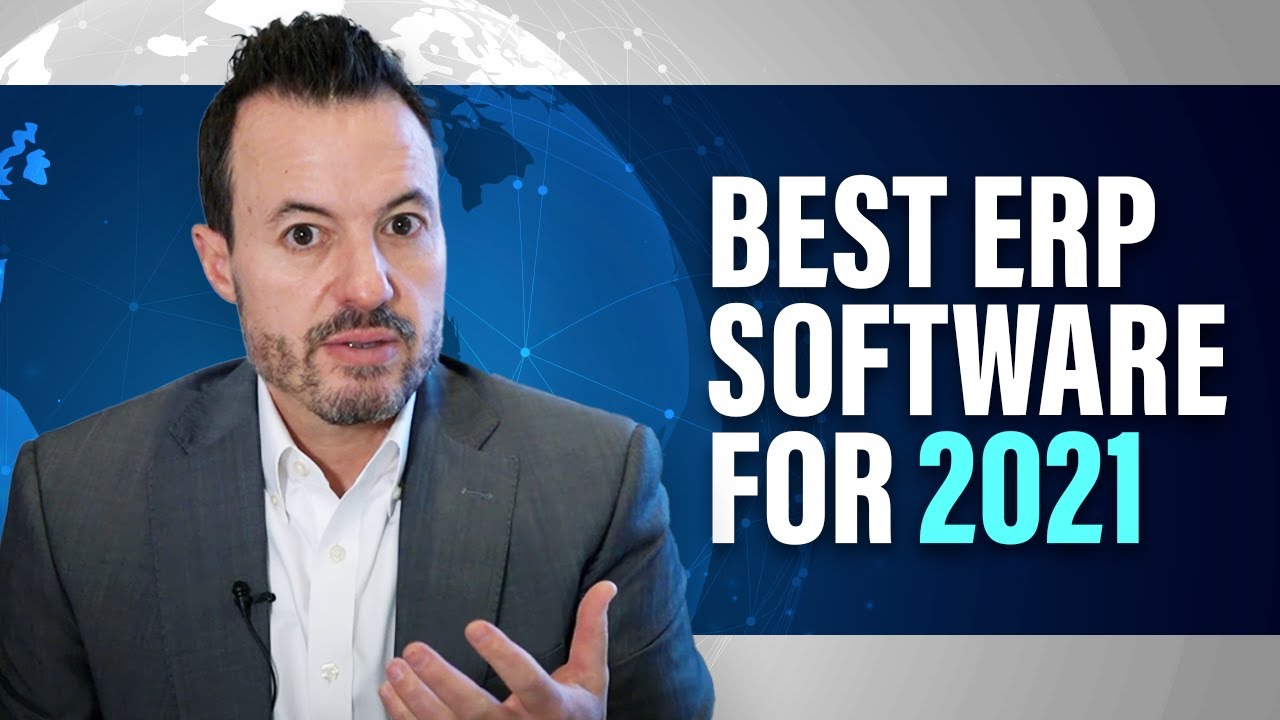 Known for “the perfect game” in which they were the lowest-seeded team to ever win the title, Villanova is a notoriously difficult team to categorize. When they play well, they play well. Nova has won the championship three times — in 1985, 2016, and 2018 — but the franchise has been around forever. They have a reputation as a true basketball school, which puts a lot of pressure on the team to perform. That’s why SAP is the perfect match for Villanova. With their S/4 Hana platform, SAP has put tremendous pressure on their clients to make the switch to a cloud-based product. This is not a problem if the platform itself is good. However, if there are problems with the platform, and word starts to get out, many customers feel hesitant to make the switch when they feel like they just got comfortable with their legacy products.

Gonzaga is running a hot streak this season. So far, the Spokane, Washington-based university has had a perfect season, going 15-0 in their conference. Though not a historic basketball program by east-coast standards, Gonzaga is not new to the big dance, having made an appearance at every NCAA men’s basketball tournament since 1999. This makes Microsoft D365 the perfect foil to Gonzaga’s “new school” approach to basketball fame. Microsoft is a relative newcomer to the ERP space, breaking onto the scene in 1993 with Dynamics GP. Since then, their newer platform, D365, consistently lands in our top picks for ERP systems, taking the title in 2020. Will D365 show its true staying power by taking the title again in 2022? Will Gonzaga showcase it’s here to stay in the 2021 NCAA tournament? Many seem to think so.

Syracuse basketball has been around “forever”, much like Sage, one of the original enterprise software platforms with beginnings dating back to 1979. Syracuse has always held a winning record but has struggled to make it to the very top with only a few Final Four appearances. Likewise, while Sage often makes software evaluation long-lists, it doesn’t carry the functionality of some of its competitors to be considered a market leader. Sage still struggles to break from its beginnings as a financial package, much like Syracuse struggles to break away from the monotony of hundreds of other collegiate basketball teams, despite the bright orange uniforms. 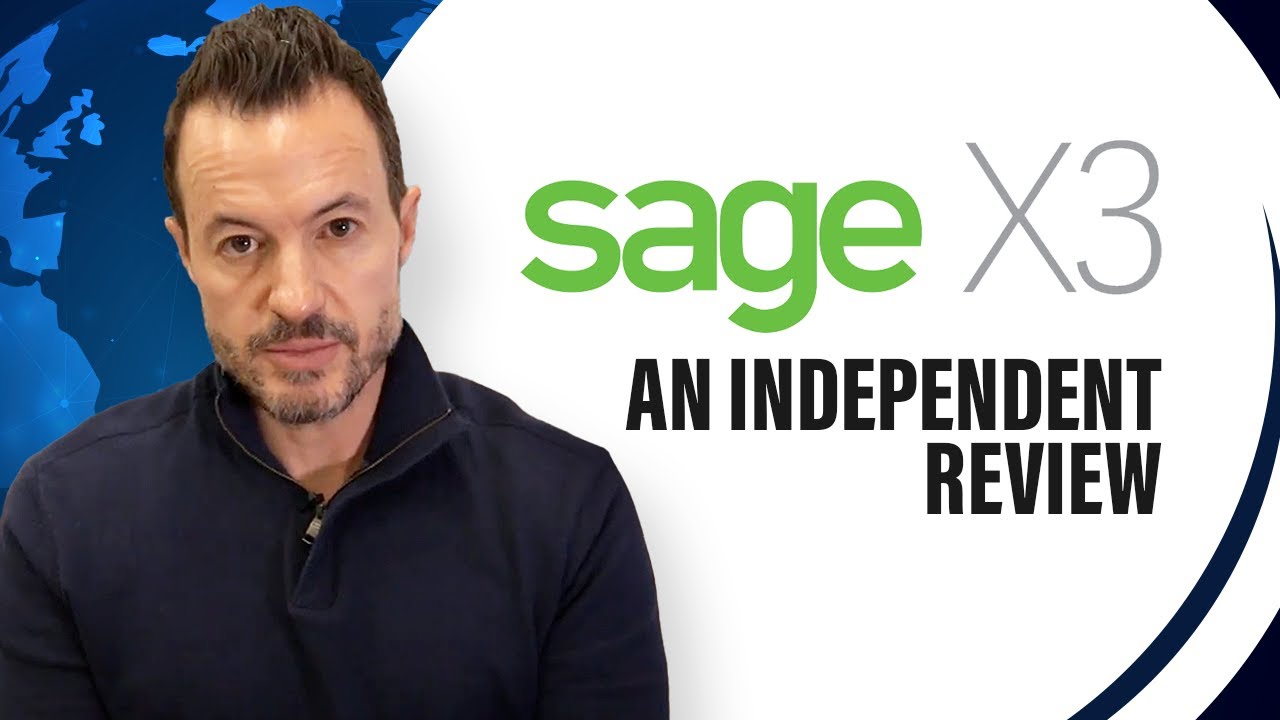 Oral Roberts University delivered one of the biggest upsets in the 2021 tournament so far. Ranked as fifteenth seed, Oral Roberts delivered K.O. punches to bigwigs like Ohio State and the University of Florida. Odoo is a good match for this Tulsa-based private university. Odoo is still relatively new in the ERP scene, bringing a new level of innovation with its open-source code. At this point, it’s unclear if Odoo or Oral Roberts have enough firepower to see their dreams of grandeur to fruition, but it’s always possible for an underdog to wear the crown. In terms of movement, these are the ones to watch.

Loyola Chicago is another surprise at this year’s tournament. The University of Illinois was projected by many to go far, possibly making the final four. Then Loyola Chicago shut that dream down quickly, beating the Big 10 school after defeating Georgia Tech in the first round. Loyola won the NCAA men’s basketball championship back in 1963, and so far is the only school from Illinois to do so. When translated to ERPs, IFS makes the perfect match for Loyola. They don’t have the notoriety of brands like NetSuite, SAP, or Microsoft D365, but IFS is very well-established in Europe and continues to climb the business ladder when it comes to providing a quality ERP product. 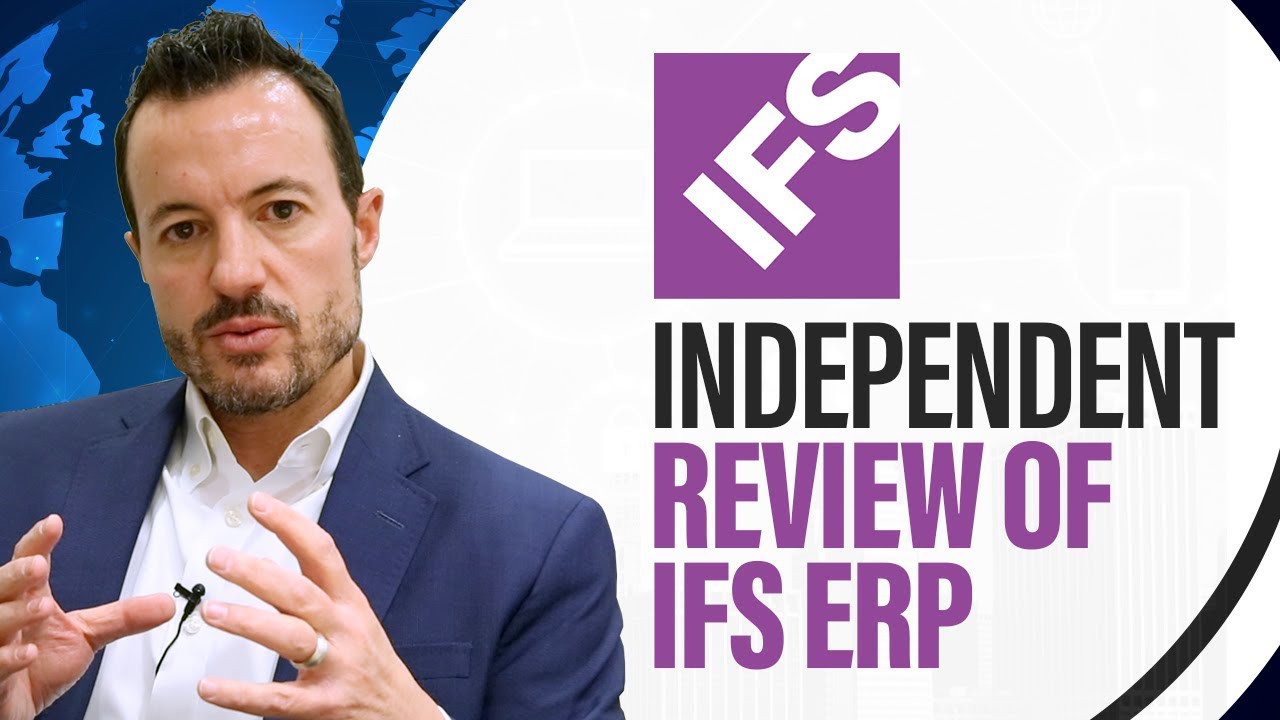 So - there you have it, a bracket full of potential, both on the ERP and the basketball side. And while it’s easy to wait and see which teams move forward and which fall short, it’s not so fun to play wait-and-see with ERP software selection. Luckily, my team here at Third Stage is ready to jump in and provide expert advice throughout your entire digital transformation journey.

If you want more information on ERP software systems or just want to talk basketball – please feel free to contact me directly.

Author:
Brian Potts
« How to Prepare for Your SAP S/4HANA Implementation
» Applying Psychology to Your Transformation Programme - Maslow

5 Mind-Boggling Technology Predictions for 2030 and Beyond

How to Select the Best System Integrator for Your Digital Transformation

A Step by Step Guide To Digital Transformation