Lessons from the US Air Force Oracle ERP Failure

The US Air Force recently experienced one of the biggest and most expensive ERP failures of all time. This government and military organization is now attempting to recover the implementation – but is this disaster salvageable?

Overview of the US Air Force Oracle ERP Failure

After spending 8 years and over $5B on its Oracle ERP software implementation (internally referred to as the Expeditionary Combat Support System), the project was eventually canceled in 2012. In late 2020, Accenture was hired to resume the botched ERP implementation over 5 years for a mere $90 million. However, this implementation is unlikely to be remediated without some fundamental adjustments to the organization’s overall strategy and approach.

A few years after the project was canceled, a US Senate subcommittee led by the late Senator John McCain performed a postmortem analysis of the root causes of failure. The outcome of the analysis was a 44-page report, which provides a fascinating look into the inner-workings of this ERP failure (you can read the complete report here). There are some interesting lessons to be learned here.

Below are a few themes that emerged in my review of this implementation, which will undoubtedly go down as one of the biggest ERP failures of all time. 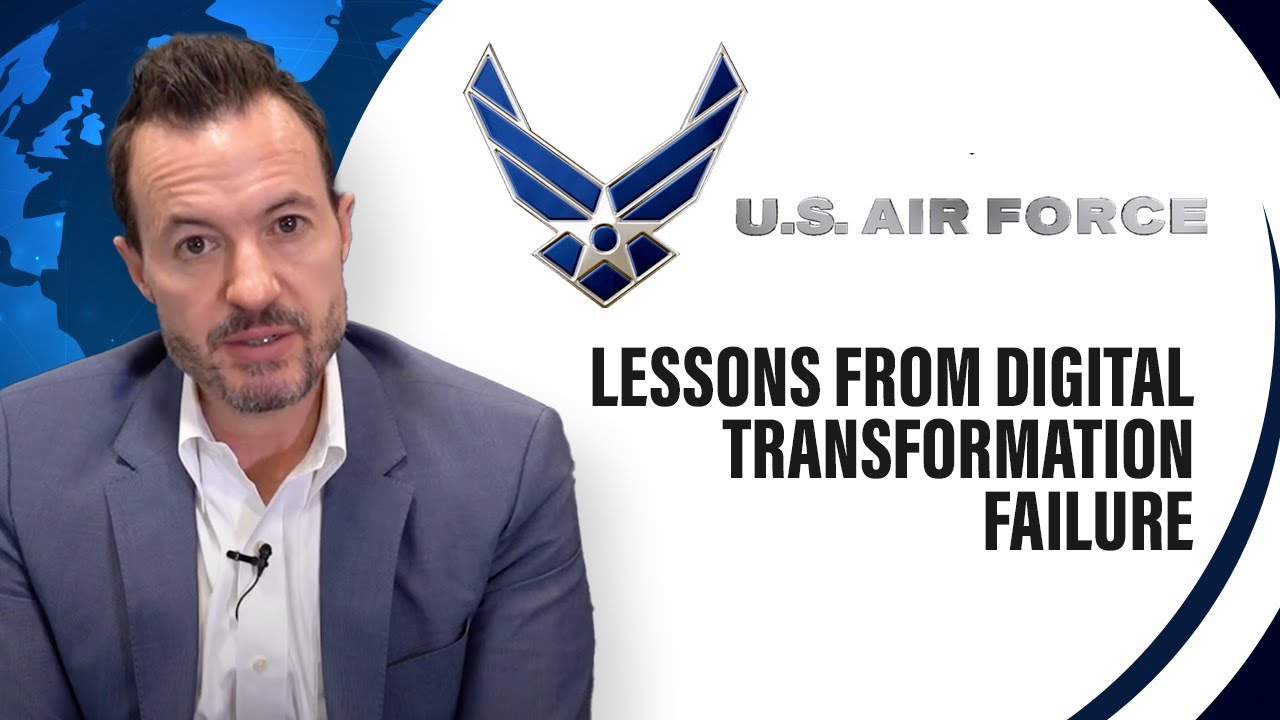 The US Air Force was an “organizational disaster”

Two of the most powerful words in the US Senate’s report was its reference to the “organizational disaster” that resulted in the failure. It noted a number of cultural, political, and overarching organizational change management issues that contributed to the Oracle implementation challenges.

Of particular note was that the US Department of Defense struggled with many of the same implementation issues and pitfalls when it had also tried to implement a new ERP system within the US Navy. The report is highly critical of the organizational issues that plagued the ERP failure from the start. It also suggests that the core reasons for failure were largely organizational, cultural, and change management in nature – more so than problems with the technology itself.

Another of the biggest flaws was that the team pursued a high degree of customization of the Oracle software, which escalated the project risks and costs. The willingness to customize – even where the team perhaps didn’t need to – is also likely a symptom of the fact that there was so much resistance to change.

Long story short, the project was poorly executed and managed, which contributed to the project’s failure.

Even if the project would have had the benefit of better project governance and execution, the project was destined to fail. While project management and execution issues can be solved relatively easily, it is much harder to change underlying cultural and change management issues. The Air Force project team suffered from all of the above.

Many within the Air Force viewed the organization as “too big to change.” As the project team continued through the implementation journey, key stakeholders and employees strongly resisted changes to future business processes and the capabilities of the Oracle ERP technology. The team clearly struggled to overcome the highly tenured employees, bureaucracy, and inflexible operations and failed to implement many of the changes as a result.

The organization’s cultural problems and resistance to change culminated in an overall refusal to change and improve its business processes. This problem began from the start when the project team failed to define its future state business requirements, needs, and wants. Instead of articulating clear future state business processes, the team paid its system integrator (CSC) $85 million to address “new” requirements that were never addressed from the start.

This video outlines how the US Air Force and other organizations should address business process management during an ERP implementation: 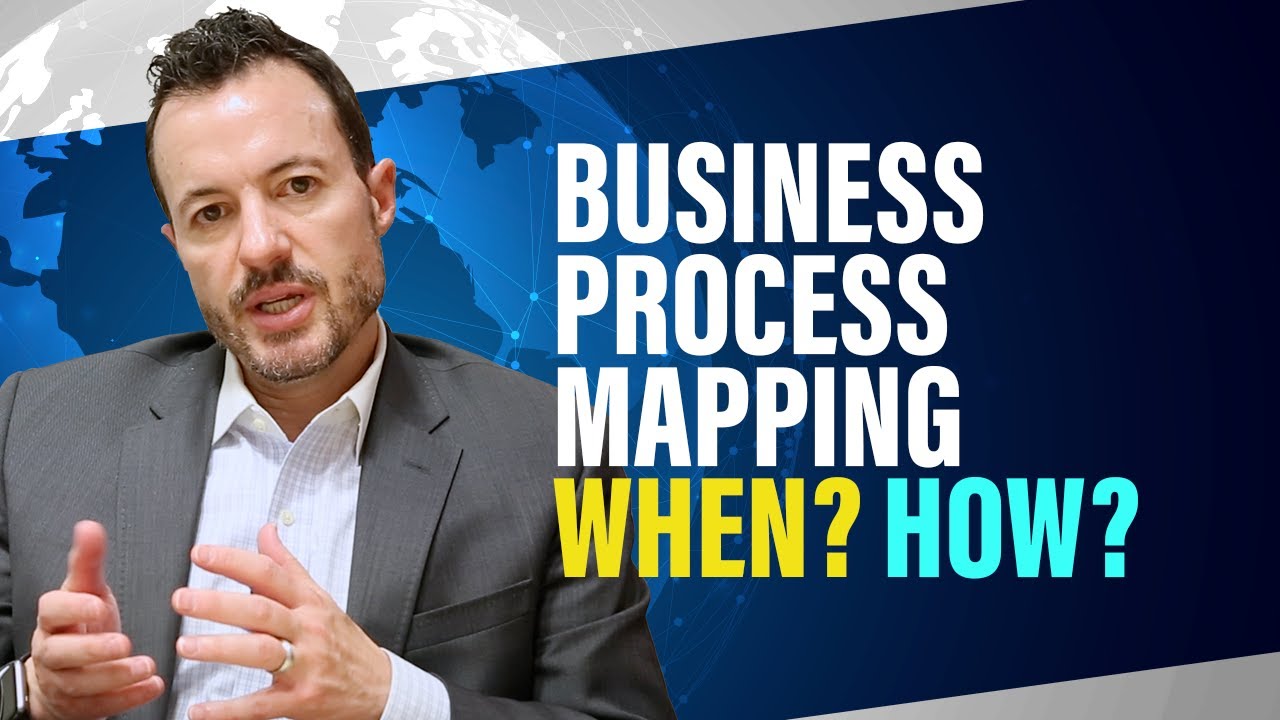 In addition to its failure to define its future state business processes, the project also failed to understand the current process and systems landscape that it was aiming to replace. As a result, the team appeared to be flying blind without an understanding of what the actual changes are, how people would be impacted, and how to transition away from the old processes and systems.

Even after 8 years of the project, the team still did not have an understanding of the complete inventory of systems and processes that they were trying to replace. This is comparable to planning a car trip to another city without knowing what city you are in – you have a map and know where you need to go, but you have no idea where you are starting from. This is a recipe for disaster.

Lack of leadership and executive alignment

The Air Force’s lack of leadership – especially at the executive level – was perhaps the biggest problem with this implementation. There was no clear executive sponsor and the organization’s leaders delegated most major project decisions to the project team without providing adequate strategic direction. This led to poor decisions such as using an ineffective implementation methodology, commissioning too much customization, and other problems.

Turnover on the project team was another symptom of poor leadership and direction. The project team experienced a high degree of attrition, which led to lost tribal knowledge and a lack of continuity throughout the implementation. It also created unnecessary chaos and subpar morale among the project team members.

It is quite likely that this lack of leadership contributed to and caused many of the other problems outlined above. In other words, poor leadership was likely a root cause that created other symptoms throughout the implementation. 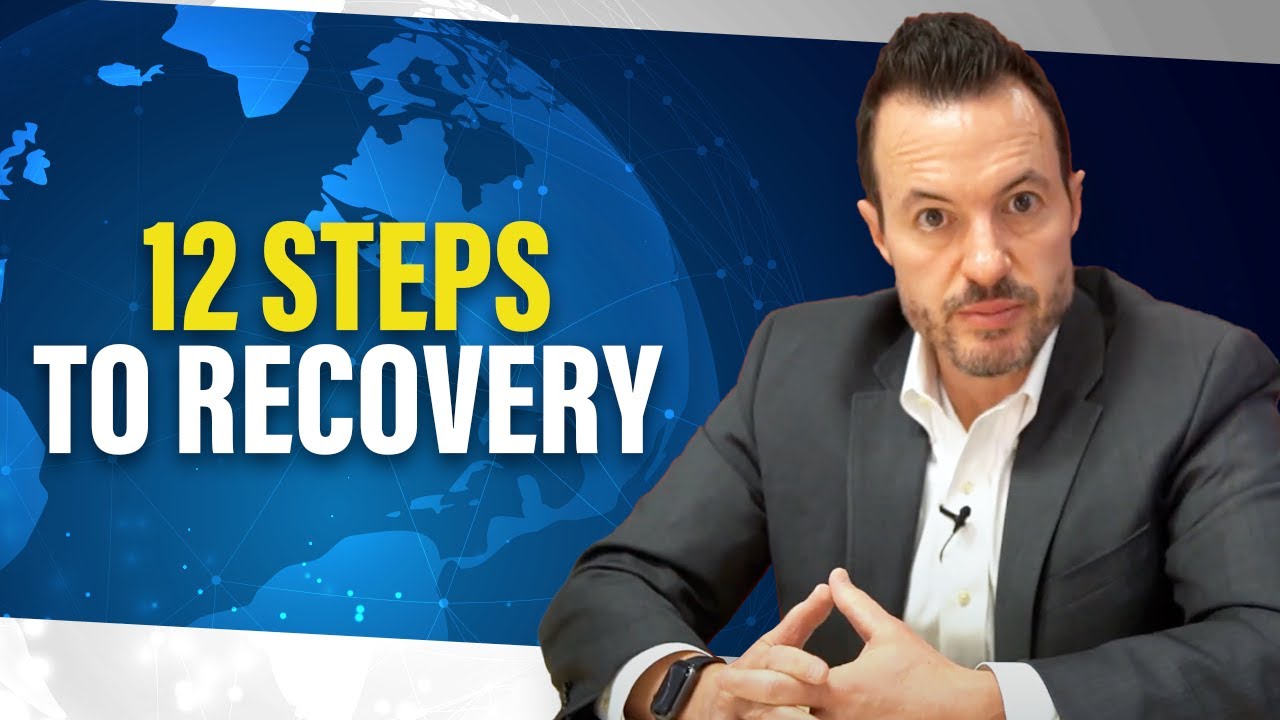 The benefit of large ERP implementations like this one is that there are a number of lessons that can help you be more successful in your transformation. Here are a few lessons and takeaways from the Oracle ERP failure at the US Air Force – as well as best practices to help you succeed

I enjoy helping executives and project teams identify and mitigate risks, so please feel free to contact me directly if you would like to brainstorm ideas to increase your odds of success. I am happy to be a sounding board as you continue your transformation journey!

Author:
Eric Kimberling
Eric is known globally as a thought leader in the ERP consulting space. He has helped hundreds of high-profile enterprises worldwide with their technology initiatives, including Nucor Steel, Fisher and Paykel Healthcare, Kodak, Coors, Boeing, and Duke Energy. He has helped manage ERP implementations and reengineer global supply chains across the world.
« If ERP Software Systems Were NHL Teams
» Boosting Employee Engagement in Your ERP Project

The First (and Most Important) Step to Digital Transformation Success