How Covid-19 is Propelling IoT

The growing recognition of and uses of the Internet of Things (IoT) is receiving a big boost from an unlikely culprit – Covid-19. The connectivity aspect of IoT has always been an attraction, but it is set to explode, propelled by the virus. Hospitals are one prime example of where remote care has been kicked into high gear. The technological solutions/options that IoT can provide can save time, space, and money while providing contactless options.

We are on the verge of something much bigger than imagined, and the foundation of IoT was well on its way before the rear of the pandemic’s ugly head. Extending the reach of sensors and healthcare smart devices is not a stretch, but the big change will come via the willingness for and speed of adoption. New levels of security will also need to go hand-in-hand as well as technology infrastructures built around remote access and connectivity.

It’s safe to say ERP systems are not yet fully equipped to handle all types of robust IoT. But that will have to change. Two big things are happening simultaneously –continued migration to the cloud and IoT, and they are very different. The point being - to remotely manage IoT devices a cloud interface is the most logical route.

While it’s easy to categorize IoT as a way to “connect things” that’s merely the beginning. Most ERP systems were originally designed to plug-in data, but that won’t cut it for IoT. ERP has traditionally addressed business functions or applications. IoT presents new challenges for ERP – to be able to handle networks of devices and colossal amounts of data from sensors transmitted every second. The goal being end-to-end integrated solutions that can work across ecosystems. ERP applications have not traditionally been built to interact with sensors or accommodate the increased security and privacy concerns. Think about it – a scenario where two-way connectivity takes somewhat unstructured data (IoT) and connects it with a very structured data managed by an ERP system. While AI has begun to infiltrate ERP solutions, IoT is a very different data source. A data source that could have billions of devices and data points. Now we’re talking digital transformation not only for hospitals but for populations now accustomed to wearables for exercise, entertainment, work, and health.

The Enabler - the cloud

As ERP software developers scramble in their march towards developing more robust cloud solutions, let’s review the cloud (keeping in mind IoT is something different). Simply put, the cloud is remote computing and storage. It is hosted services via the Internet. Think of it as the opposite of localized data centers, etc. IT infrastructure that encompasses virtualization that you are not responsible for housing.

Not having to maintain the physical hardware (like servers) or support a large IT department are some of the advantages. The cloud also enables scalability and connectivity for IoT. Typically, your cost has a correlation with the computing power you need or use. You will pay via a model called software as a service (SaaS). Cloud services can be public or private with multi-cloud being the most popular. Propelled by Covid-19 and the transition to work-at-home software, expect to see a significant uptick in the growth of cloud services in the next twelve months and beyond for all the reasons we’ve talked about in this blog. Increases of >50% in cloud spending wouldn’t be unrealistic for 2021. 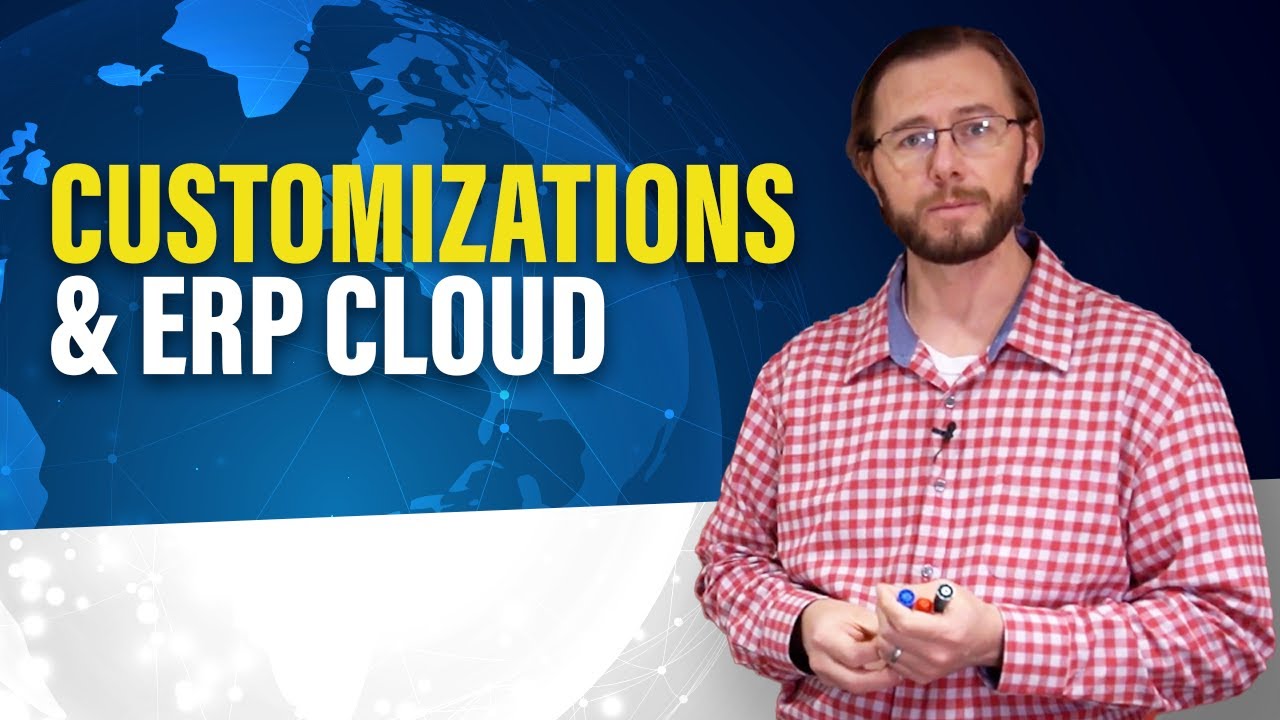 IoT and the cloud

Think of internet-connected devices when you think of IoT (devices that can talk to networks or connect to the Internet). Not computers or smartphones. Think of a sensor in a car braking system that alerts your auto repair shop that your brake pads are reaching their need for replacement. Imagine thermometers alerting staff within a certain proximity of a patient with a fever. Crazy good ecologically friendly things - like mind-blowing scenarios where irrigation systems receive weather reports and adjusting watering times and volumes accordingly.

Connectivity to many ERP systems is still evolving. But many players with well-known names are devoting time and money as this tech becomes more in demand and more mainstream. You’ll find names like Google Cloud, IBM Watson, Microsoft Azure, and others offering IoTsuites.

One of the dark sides of IoT is managing cybersecurity risks as well as creating security standards. Cybersecurity is a huge problem for technology in general and the advent of contract tracing requires new privacy protocols. 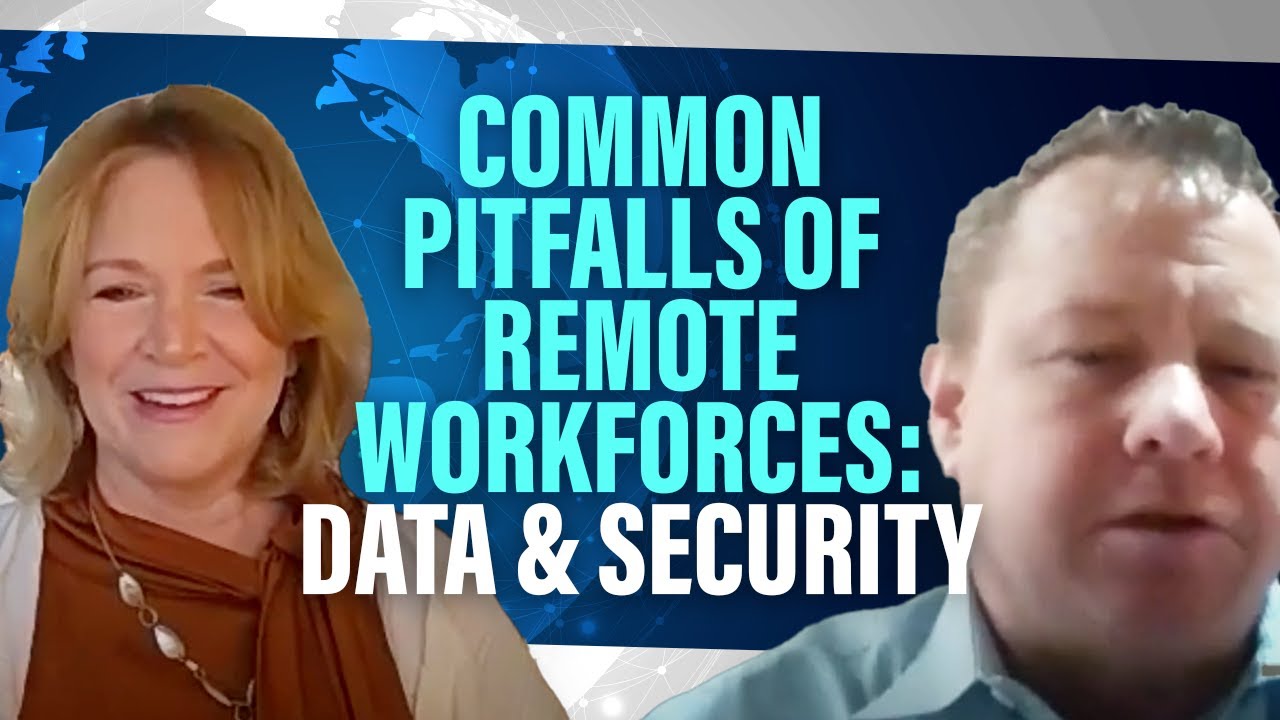 The future of IoT is significant and its usefulness crosses multiple industries from manufacturing to healthcare, to agriculture to home automation. As discussed, IoT needs the cloud to extend and support its functionality. IoT applications are emerging faster than some current ERP systems can support them. The challenge remains how to funnel volumes of sensory data from devices into ERP systems in a streamlined, secure fashion.

The cloud, IoT, AI, and other innovative disruptors are dictating/molding what businesses and corporate systems will need to do to succeed in the age of Covid and beyond.

As independent digital transformation consultants, we at Third Stage Consulting see the potential and understand this growing tide of new technologies and how to integrate them with more traditional ERP applications. As experienced thought leaders, we also see the correlation between innovation and IoT. We help companies refine and build their IT strategies before any software is even considered. Contact us for a confidential and enlightening conversation.

A Step by Step Guide To Digital Transformation

What Is Enterprise Asset Management