For years, the largest ongoing trend in ERP software has been the steady march towards the cloud. Some software providers no longer offer on-premise applications or will eventually stop supporting them. Many of the earlier myths and concerns about the cloud have been debunked – security being an early perception issue that has since subsided. Top tier ERP cloud software providers dedicate lots of time and money to security.

A topic that is not talked about enough is the absence of or lack of access to reliable broadband needed to run cloud applications. Your perspective on this issue most likely differs depending on where you live. On the East Coast of the United States, broadband has some the fastest speeds and widespread availability. Arizona and Alaska conversely struggle with broadband availability, reliability, and speed and they are far from alone. Many states, counties, and countries struggle with this global issue. In Australia, more than 50% of small businesses report their broadband can’t reliably support today’s needs.

Awareness of the issue has been heightened by COVID-19

Problems with broadband have been highlighted by the virus worldwide. The monumental push to transfer in-person activities online is unprecedented. While many of us may have thought broadband issues are more prevalent in developing countries, the struggle with broadband is more widespread than most imagined. Activities like online education, working from home, and cloud-based video conferencing have put a new spotlight on the lack of broadband. In some cases, broadband may exist, but it can be spotty or extremely slow. It’s such a siloed topic that even the stats you read on what areas have broadband access may not tell the whole story.

Where do we go from here?

We should recognize that ERP Cloud Software might not be an option for all companies, depending on their location. The issue of broadband is complex. In the United States, the Federal Communications Commission is looking into programs to help address the issue. The solution is more involved than just funding since a large part of the disparity is commonly rural vs. urban. Let’s just say the “geographical broadband gap” is very real, and those in the mountains, tundra, deserts, etc., do not currently have the same internet capabilities as those in more urban areas.

It’s estimated that over 50% of the USA’s rural population lacks high-speed Internet, and a portion of this percentage doesn’t have the internet at all. Indian tribal lands are some of the most deprived. Of course, this is something that many companies take into consideration when selecting an office location. However, with a new push into a remote workforce, employee locations can vary from urban to rural drawing an issue for many who didn’t foresee this transition.

Many would contend that access to broadband should be looked at as a human right, but recognize that the issue is not easily solved. Because it is a “world issue” broadband expansion will continue to be impacted by politics, geography, and funding. The European Union has launched a program called WiFi4EU which is aimed at increasing free wireless access via Wi-Fi hotspots. How much help this will be to businesses needing broadband is yet to unfold.

Third Stage Consulting has expertise with on-prem platforms that can have its own advantages. As a consultancy, we are also very attuned to the growing suite of ERP cloud offerings and their respective performance. We are one of the few independent organizations that have assisted clients with deploying a combination of both cloud and on-prem where and when it makes sense.

Please contact us if you would like some ideas on which software solutions may be the best for you. Our team is happy to be an informal sounding board as you navigate the new realities of digital transformation and remote workforces. 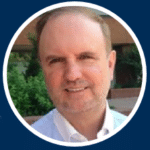 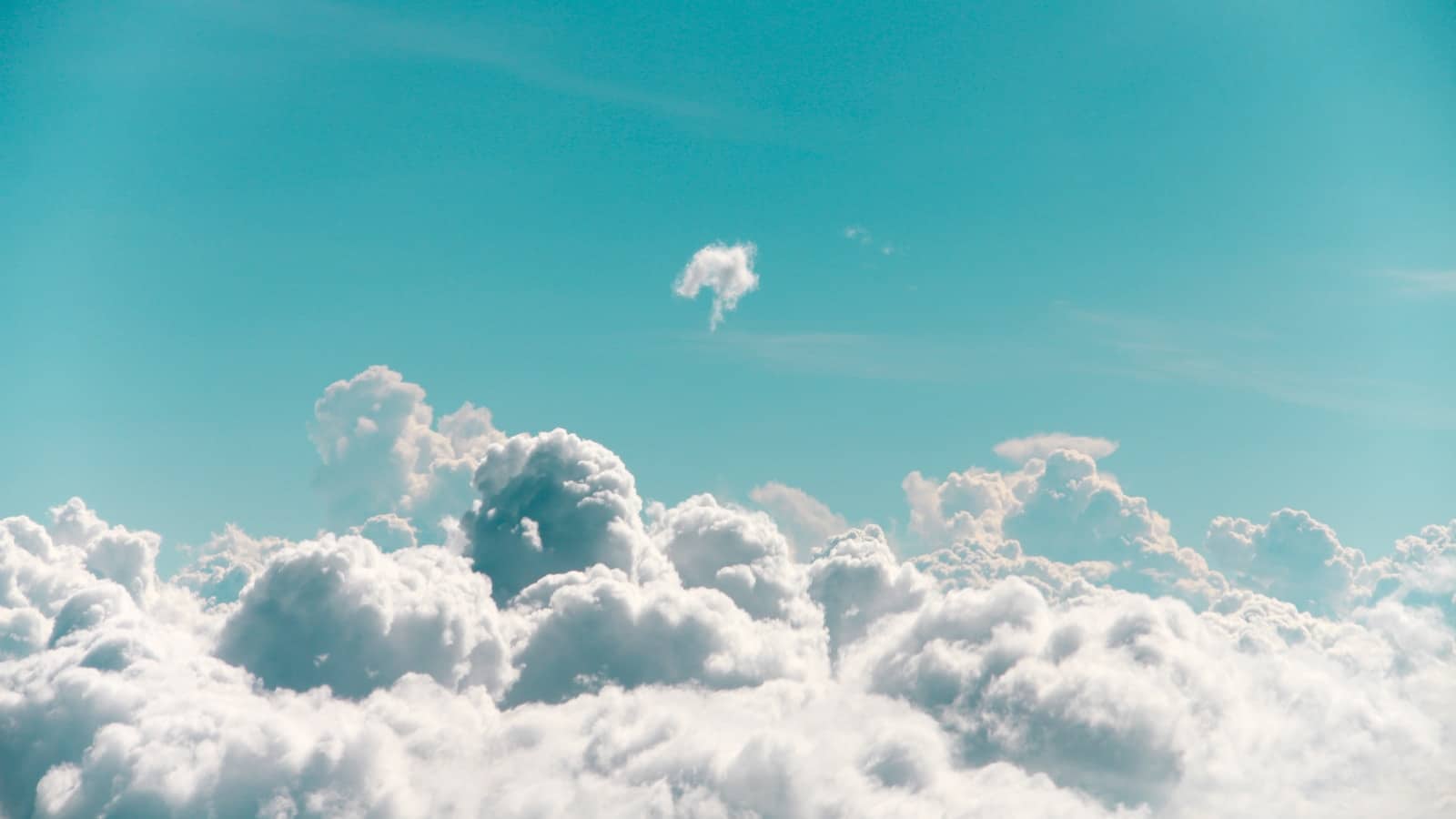 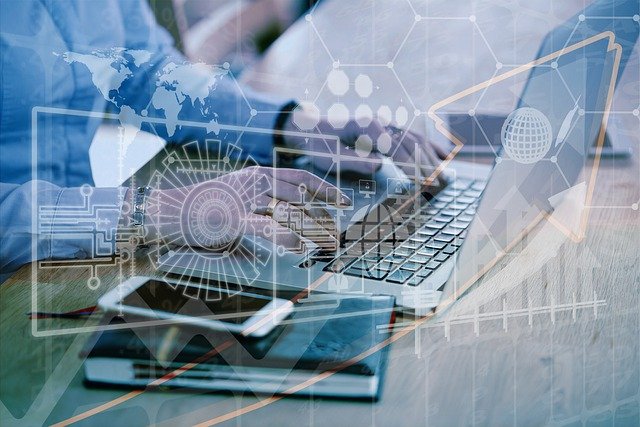 10 Tips for Digital Transformation in Africa 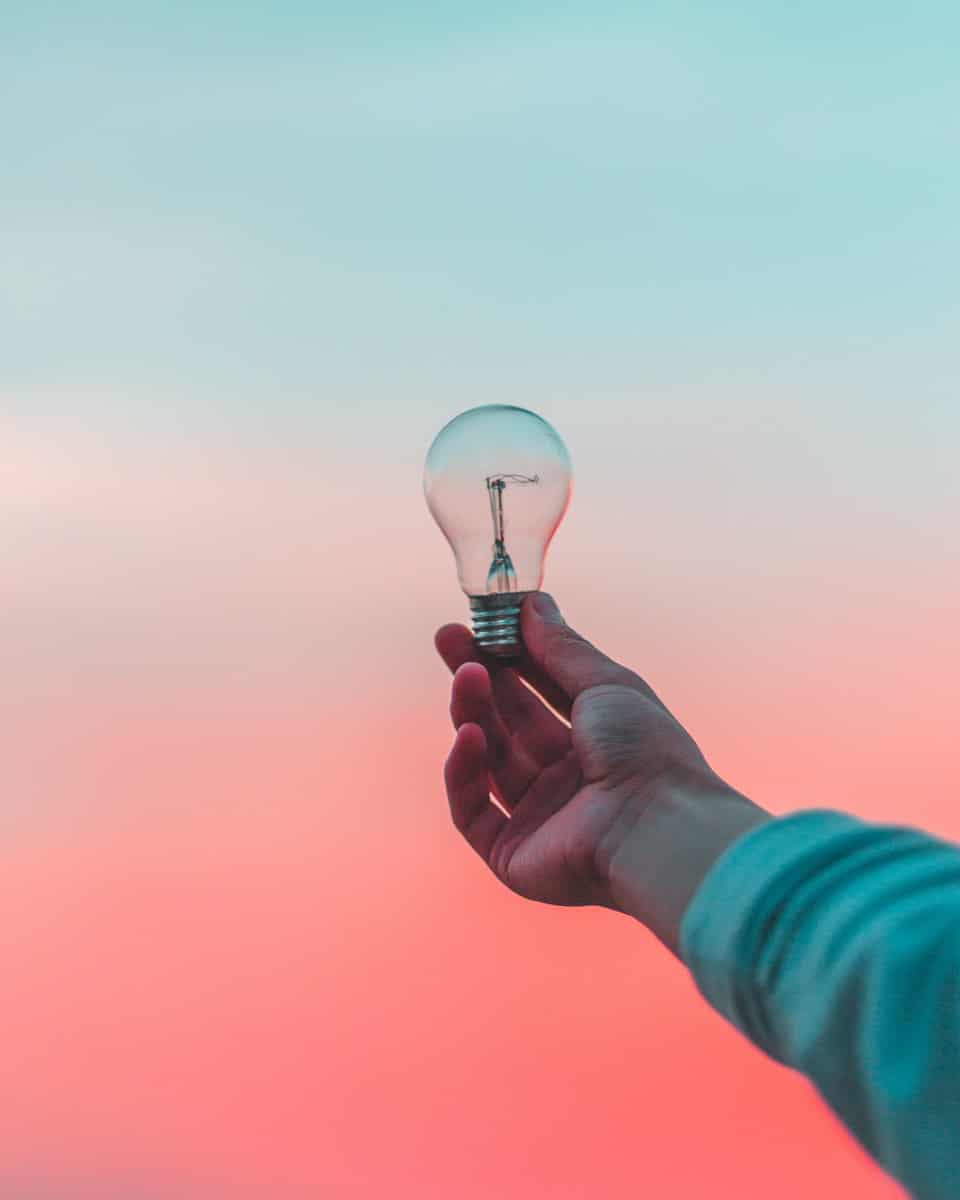 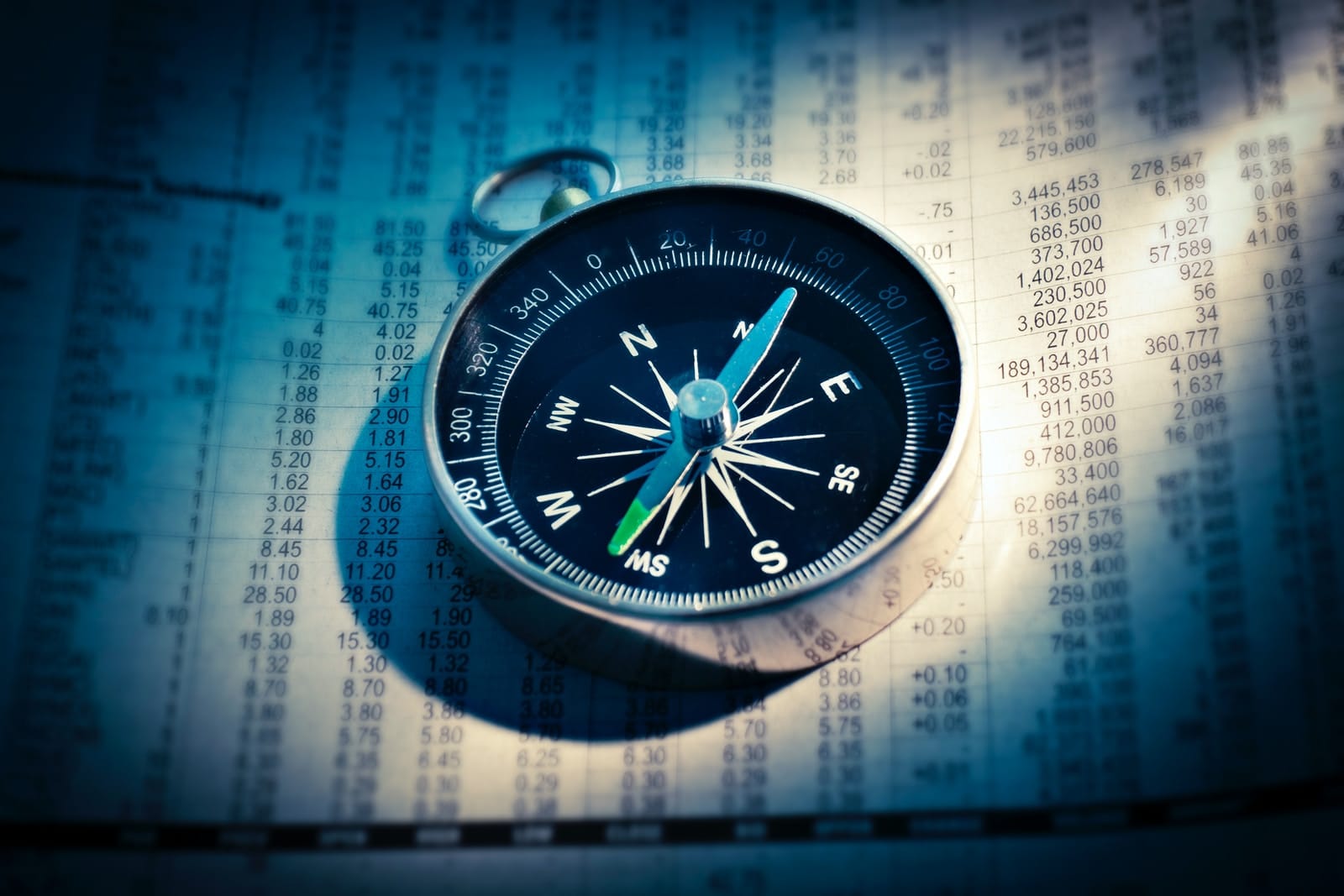 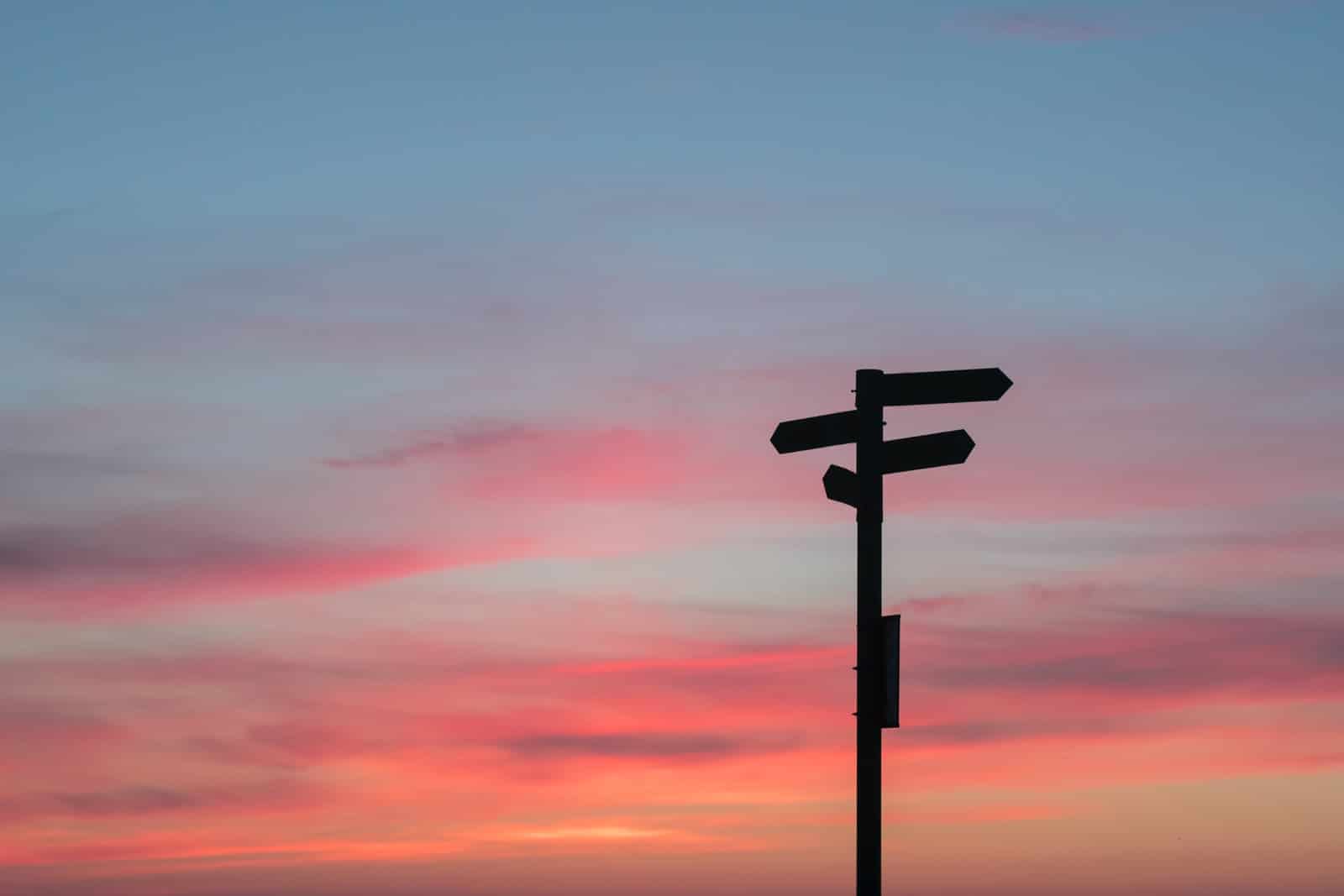 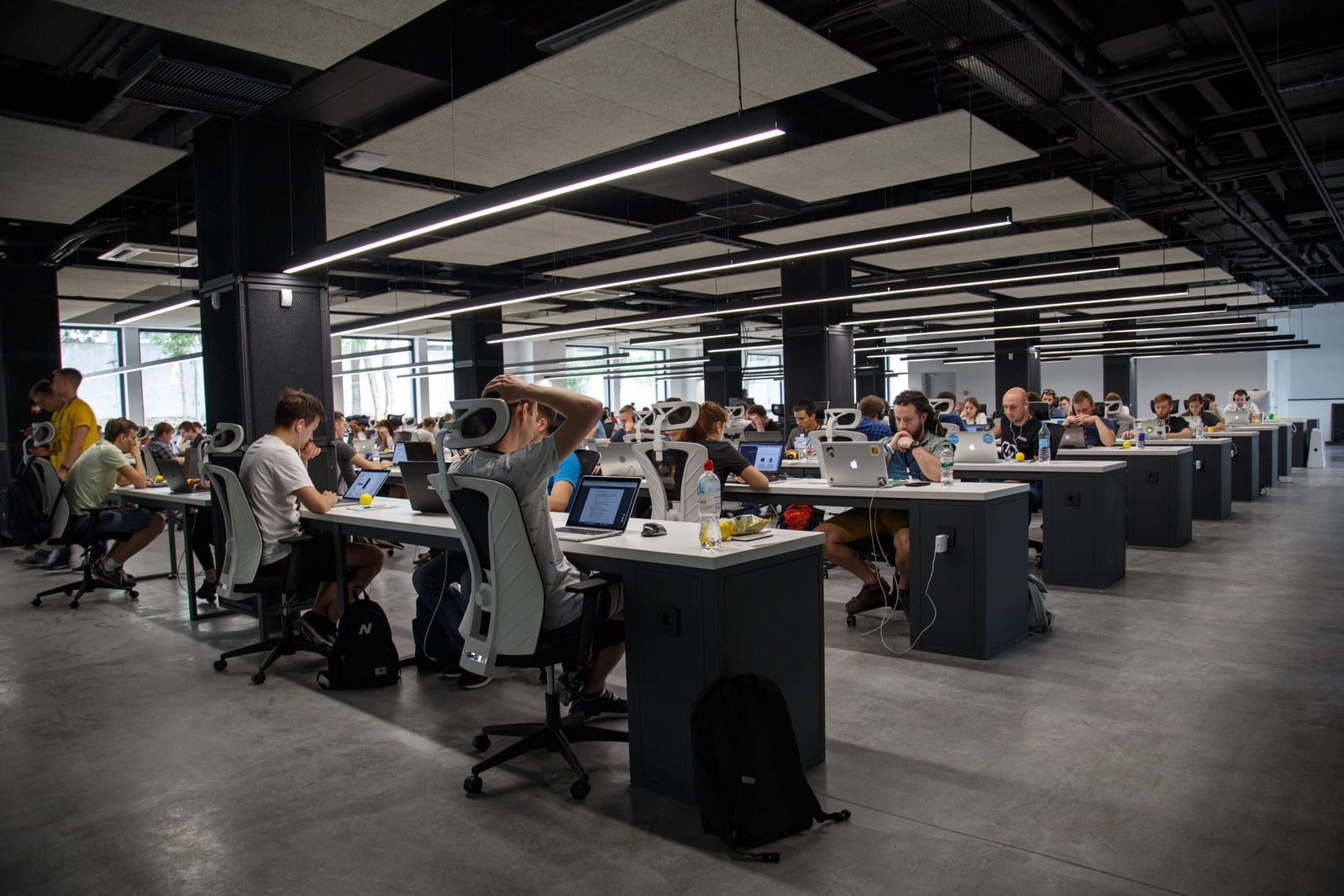